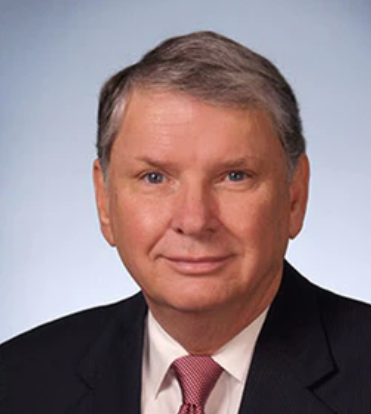 RTD's Board of Directors appointed Paul Ballard as the agency’s interim general manager and CEO. Contract negotiations with Ballard are under way. He joined RTD on February 24, 2020.

Ballard retired in April 2019 as CEO from Trinity Metro, which serves the city of Fort Worth, Texas, and its suburbs. Prior to that, he was CEO of the Nashville MTA and Regional Transportation Authority of Middle Tennessee. Over more than four and a half decades, Ballard has served as a general manager, CEO or president of public- and private-sector transit systems.

Read his cover letter and resume.

Process for Selecting the General Manager

The Board of Directors has commenced the search for the General Manager and CEO because an interim leader was named. The Directors will follow the process outlined in Board of Directors Documentation on Process for Hiring/Transitioning to a New General Manager. Activities will include the use of an executive search firm, communications outreach associated with the search, and external legal counsel to conduct negotiations for both the interim and permanent general manager and CEO positions.