All about the 105th meridian at Union Station

OK, so what's a meridian? According to an interpretive sign located inside Union Station (at the left main entrance as you're facing the building from Wynkoop Street): "Lines of longitude, or meridians, are imaginary lines that run vertically (north/south) around the earth and converge at the North and South Poles. Lines of latitude, or parallels, are imaginary lines that run horizontally (east/west) around the earth and are parallel to the equator. Together, longitude and latitude are used to determine the location coordinates for any point on the planet."

The 105th meridian is one of the 24 meridians on which our planet's time zones are based. Because each hour time zone width is 15 degrees (15x24=360), and because 105 degrees=7x15, this means that Denver is precisely 7 hours west of – or earlier than – the time along the prime meridian in London. Put another way, if it's noon in Denver, it's 7 p.m. in London. Our "anti-meridian," the meridian on the opposite side of earth to us, is the 75th meridian east of longitude, which runs through Russia, Kazakhstan, India, and far western China.

Union Station's location on the 105th meridian is purely a coincidence, but the meridian line is a visual reminder of how downtown Denver's street grid was laid out at an approximate 45-degree angle to the four cardinal compass directions (north, south, east and west). Denver was organized in this fashion because its original streets ran almost parallel to Cherry Creek and the South Platte River.

If you look at the Union Station plaza northeast of the Great Hall, you'll see a fascinating sculpture, "Meridian," by noted artist Jim Sanborn. This artwork contains inscriptions about Denver's history. At night the sculpture is lit from within and provides a fascinating light display on the station's granite pavers. RTD worked with the Denver Union Station Project Authority to place this beautiful piece of art. 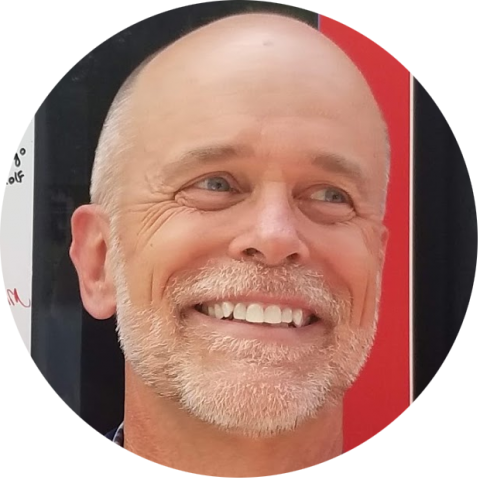 Rolf is currently the General Counsel at RTD.

Notable events in 2021
Introducing Jackson Ledesma: ‘Transit is a connecting force that links a sprawling city closer together’
RTD Board Approves a New Roadmap