Did you know that RTD has had a K-9 unit for almost three years? It’s headed by Transit Police Sgt. and K-9 Handler Amy Homyak. Her charge is Thor, a 5-year-old English cream golden retriever.

After several attempts to be awarded funds for a canine program through the Department of Homeland Security, RTD received a partial award in the fall of 2016 and was able to adopt Thor.

In May 2017, Homyak and Thor finished a 12-week training academy and then completed certification through the National Police Canine Association.

Since Homyak started at RTD in 2013, she’s been dog handling.

“RTD has allowed me to continue to use my personally owned tracking bloodhound to assist other agencies in locating lost children, elderly and at-risk adults,” she said.

“RTD needs a K-9 unit because we have an open system with no screening,” Homyak said. “Thor gives us a huge advantage in our deterrence and detection work. Thor’s presence can help prevent a disaster before it occurs.” 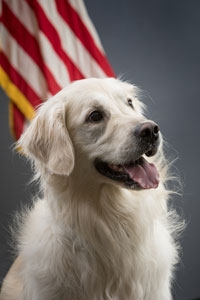 RTD is among many large transit agencies around the United States that has a K-9 unit, according to Polly Hanson, the director of transit security and emergency management for American Public Transportation Association (APTA).

“K-9s and their handlers, in addition to fixed security measures (e.g., closed-circuit television, etc.), are extremely effective at providing a strong, visible and psychological deterrence in all locations of the system,” according to APTA .

Thor spends as much time patrolling RTD properties as possible. He rides the University of Colorado A Line, makes the rounds at Union Station and responds to platforms as needed to check unattended bags.

According to Hanson, dogs are also excellent with customer and public relations.

“They leave a positive impression for the riding public,” she said. “The dog has the potential to get invited to schools and groups to educate passengers about transit security.”

So feel free to wave to Thor, but remember that he is “working” hard to keep RTD employees and customers as safe as possible! 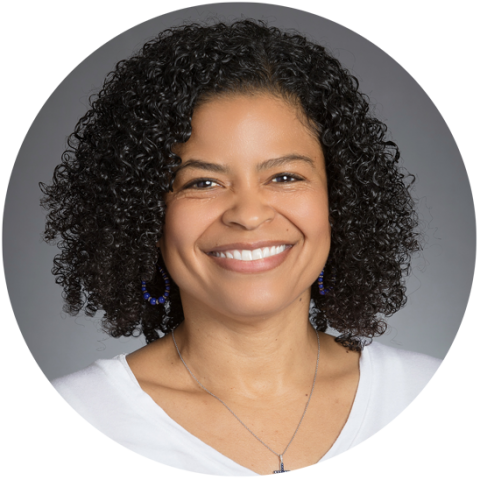