As the RTD Board of Directors moves forward with its search for the agency’s interim general manager and CEO, the Board has established next steps in selecting a top finalist. The Board invites the public and RTD employees to provide their comments about the five finalists being considered for the role. Your feedback will be one component the RTD Board will consider during the decision-making process.

Through 5 p.m., Thursday, Jan. 23, comments will be accepted in three ways:

On Tuesday, Jan. 28, prior to the regularly scheduled Board meeting, the Board will meet in executive session to proceed with its decision-making process.

The five finalists for the interim General Manager and CEO position are: 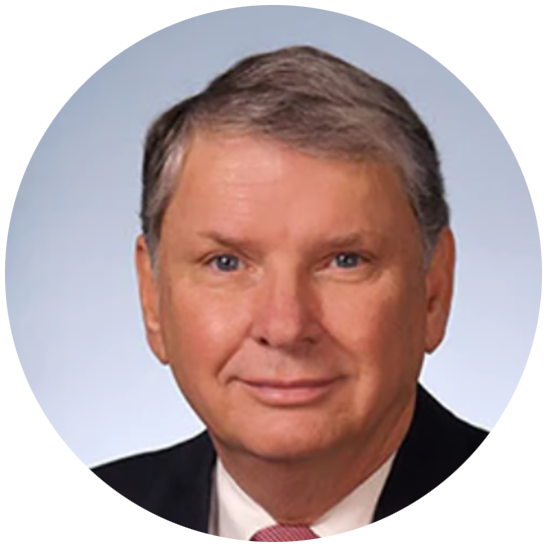 Paul Ballard, former president and CEO, Trinity Metro   |   Resume
Ballard retired in April 2019 from Trinity Metro, which serves the city of Fort Worth, Texas, and its suburbs. Prior to that, he was CEO of the Nashville MTA and Regional Transportation Authority of Middle Tennessee. Over more than four-and-a-half decades, Ballard has served as a general manager, CEO or president of public- and private-sector transit systems. 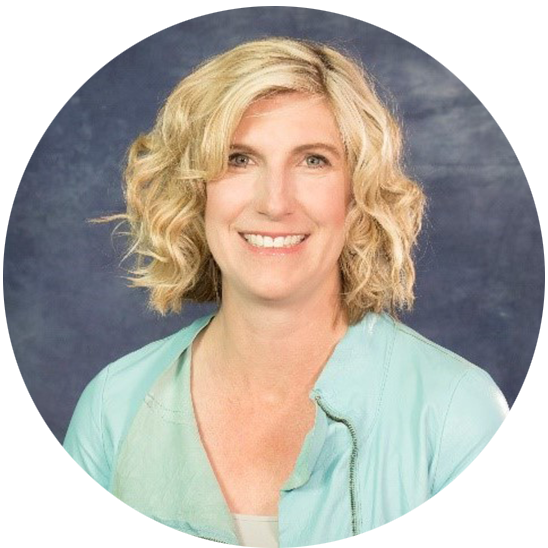 Amy Ford, director, Mobility on Demand Alliance   |   Resume
Ford is director of the Intelligent Transportation Society of America’s Mobility on Demand Alliance. She came to this role from the Colorado Department of Transportation, for which she was chief of advanced mobility and executive lead for the RoadX program and director of communications. 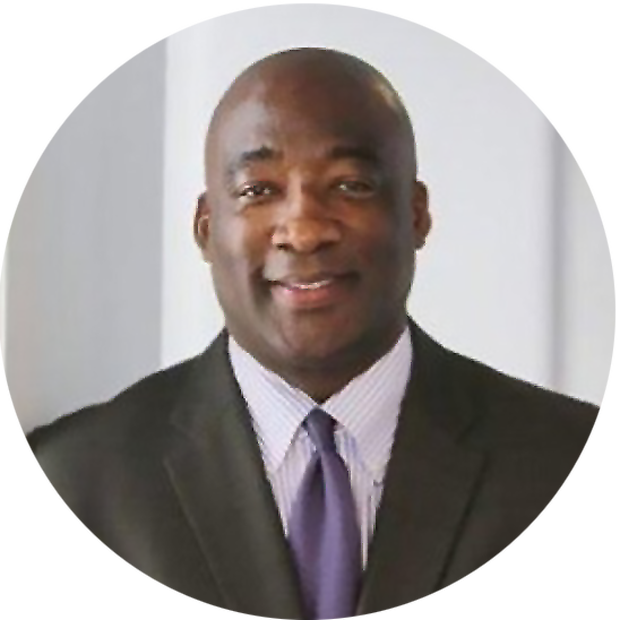 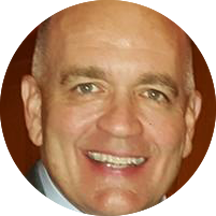 Mike Meader, RTD chief safety and security officer  |   Resume
Meader joined RTD in August 2016 and brings more than 30 years of management experience. Prior to RTD, his leadership roles included director of transportation solutions for Qognify/NICE and vice president of global accounts and safety programs for CINTAS. Meader served as a pilot and safety officer with the U.S. Air Force.

Jackie Millet, P.E., mayor, City of Lone Tree   |   Resume
Millet has served the City of Lone Tree as mayor for four years and eight years prior as city council member and mayor pro tem. Prior to that, she served as a planning commissioner. She has over two decades experience as a registered civil engineer, the Vice Chair of the Metro Mayors Caucus, as well as former Chair of the Denver Regional Council of Governments, of which she has been a part for 10 years.