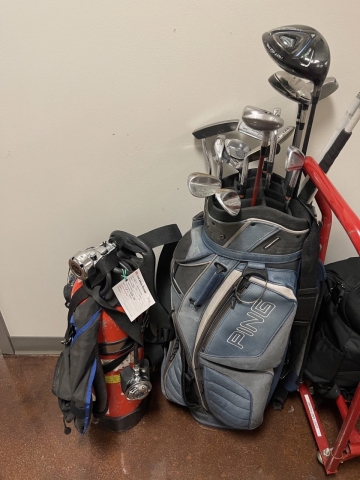 Items in RTD’s Lost and Found might surprise you

“We get everything – even suitcases with interesting items [read: not safe for work],” Marcos Ayala, customer sales centers manager, said. Marcos heads Lost and Found at Civic Center Station.

In his four years in this role, his favorite reunion of belongings to their rightful owners were Ohio State University rugby equipment, including jerseys.

“We found the owners from a phone number on water bottles in the bag and got in touch with the coach. The team never took transit, but their van got broken into. Whoever took the equipment jumped on a bus and then left it.”

Marcos and his team sends unclaimed items to charity, namely, the St. Francis Center and lost bikes to Hope Cycle. 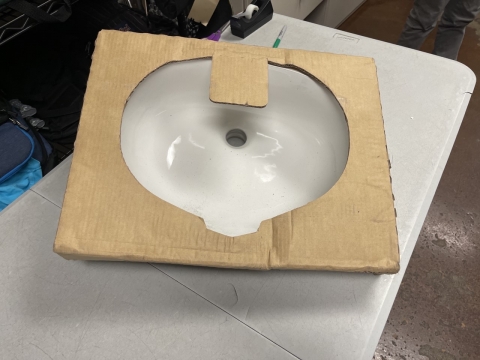 The maximum amount of time RTD can keep items is seven days because the agency just doesn’t have enough room. If it’s high value and it’s something that they can keep stored, they will keep it for at least a month.

Marcos’ team does all it can to reunite lost items with their rightful owners. For example, if a wallet goes unclaimed and the owner has an ID in it, the team sends a letter to the address listed on the ID. If no one responds, it gets destroyed because of the personal nature of the item.

So what’s the oddest thing Marcos has found? “I’d probably have to say dentures… Not only are they an interesting thing to lose, but you’d be surprised at how often it happens.”