With Rail Safety Week, RTD reminds the public that everyone plays a role

Safety is a core value at RTD, carried by all who work for our agency and shown toward every person we serve. Unfortunately, despite this fact, accidents and near-misses occur almost daily on our rail system.

When it comes to rail safety, RTD is not alone in this challenge. Over the last decade, approximately 20,000 Americans have been killed or seriously injured because of unsafe behavior around railroads. Nearly 95 percent of such incidents involve vehicles or people being struck by trains. 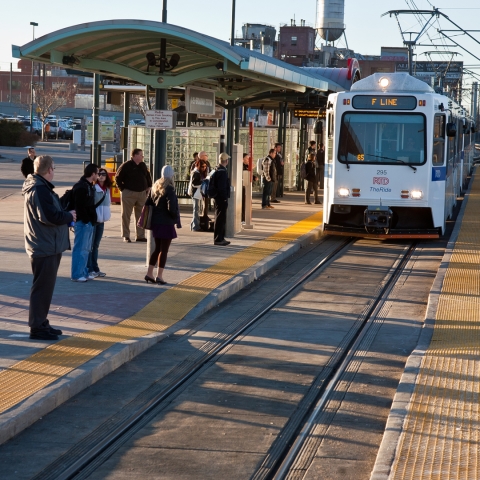 To address this important issue, RTD is partnering with several organizations – including Operation Lifesaver and Amtrak – for national Rail Safety Week (Sept. 22-28) to increase awareness about the need for safety near our tracks and trains. RTD has planned the following activities for the week, which starts Monday:

Today and every day, RTD invites you to join the effort to stop tragedies on train tracks. Together, we can make our rail system safer for all who depend on it.