RTD finalizes contract with Debra Johnson, who will begin Nov. 9

The Regional Transportation District (RTD)’s Board of Directors finalized a contract tonight with Debra Johnson as the agency’s next general manager and CEO. The decision completes a nationwide search that the agency’s Board began in May with support from the executive search firm Krauthamer & Associates.

The terms of Johnson’s five-year contract include an annual salary of $315,000, with cost of living adjustments and potential incentive awards and increases tied to performance goals and metrics. She will assume her role with RTD on Nov. 9.

Johnson, by phone, expressed excitement about joining the agency. She further stated that she understands the financial challenges facing RTD and is prepared to stand in solidarity with employees in taking similar pay reductions and furlough days.

"I look forward to working collaboratively with the great men and women who keep RTD moving 365 days a year, seven days a week, 24 hours a day. I will stand with the men and women of the organization and have my salary temporarily adjusted as we navigate the year ahead,” said Johnson.

“We are excited to have Ms. Johnson on board. She is a top-notch candidate and the package we have agreed upon is reasonable, given her talent and the current circumstances the agency faces,” RTD Chair Angie Rivera-Malpiede said. “We have much to do to continue to serve this community in these unprecedented times, and we are eager to get started with Ms. Johnson as our leader.”

“We thank Mr. Ballard for keeping the agency moving during a year that posed many unexpected challenges,” Rivera-Malpiede said. “His experience has been invaluable during this time and we appreciate all that he has done.” 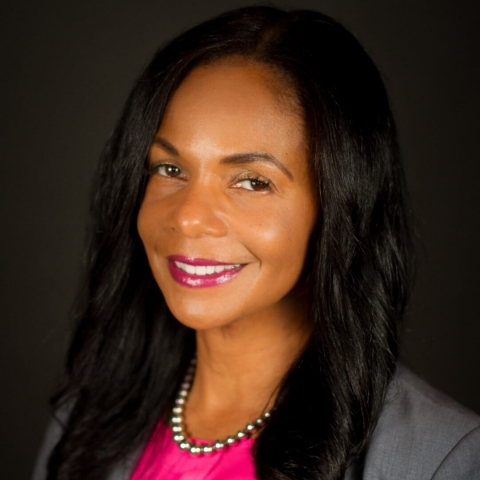