Each month we highlight operators and other employees for their exceptional customer service. This month we recognize Kaleab Gebru, for maintaining his composure when his bus was rear-ended and caught fire. 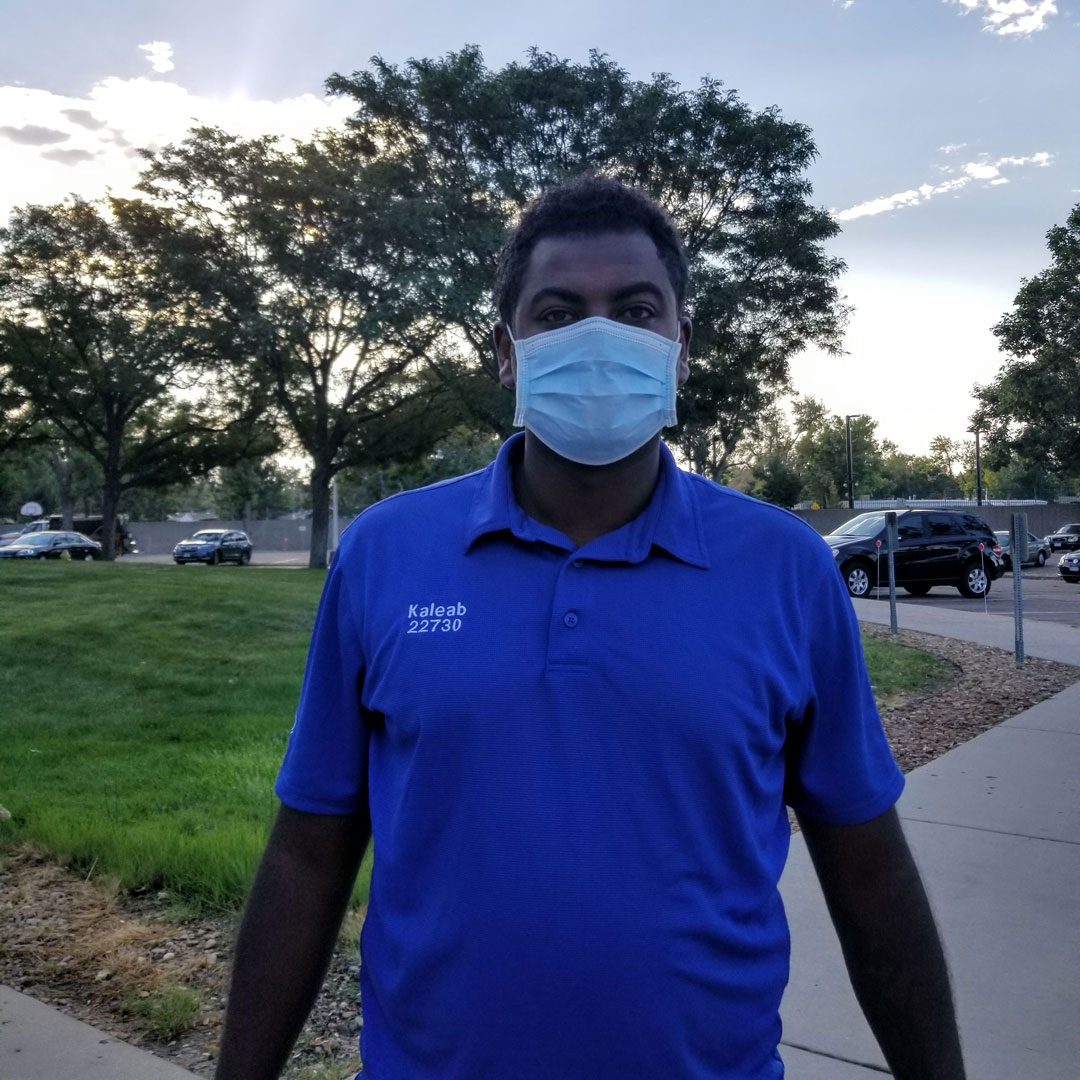 From Street Supervisor Maguire:
“Operator Kaleab Gebru was waiting at the red light when another vehicle ran into the back of the bus at a high rate of speed.

A fire had started and Operator Gebru kept his composure grabbed the fire extinguisher, put out the fire and stayed with the driver of vehicle #2 until Denver Fire and Paramedics arrived on scene and took over the accident scene.

Operator Gebru is an excellent example of an operator striving to accomplish our mission statement. [He ensured] that a bad situation did not evolve into a much worse scenario.”

After receiving the commendation, we wanted to know more about Kaleab, and he graciously agreed to answer a few of our questions.

How long have you driven for RTD, and have you always been a bus driver?
Two years and three months, always as a driver.
What were you in a previous life?
I grew up in Ethiopia where most of my life there was spent in school. I’ve worked in construction, been self-employed, and operated heavy machinery in warehouses.
What do you like best about your job?
You are always moving and seeing new things.
If you could listen to music while working, what type?
I would pick something slow and calming like jazz or blues, maybe classical. You can’t really pick something with a beat because before you know it your bus starts dancing.
If you could deck out your bus, what style?
I would add more safeguards such as straight side mirrors to make it easier to see behind you.
If you could change your uniform color, what color?
Silver and blue.
What type of service would you drive if given the choice and/or favorite service to drive or operate?
I would prefer to do a bunch of different routes. That will always keep things interesting. 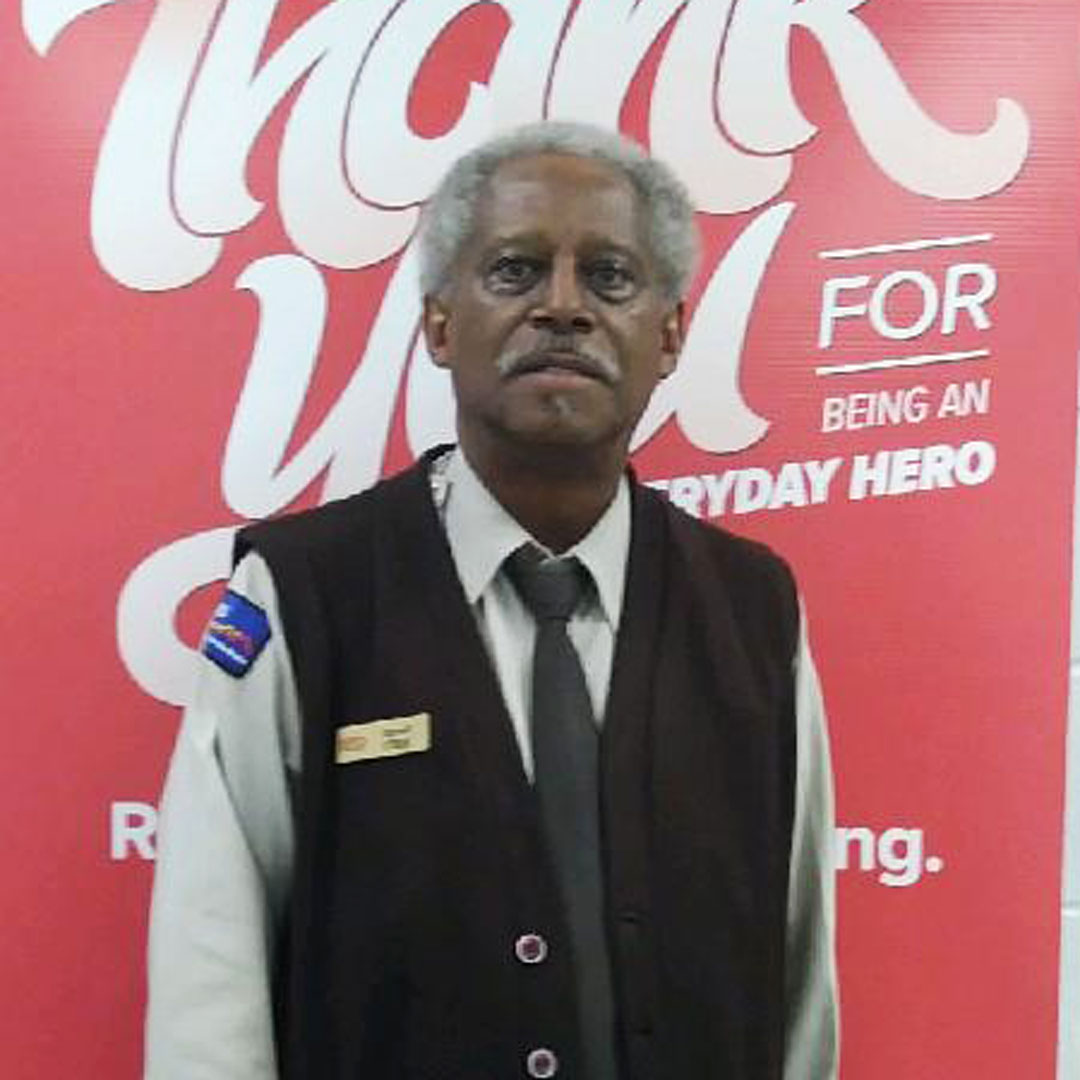 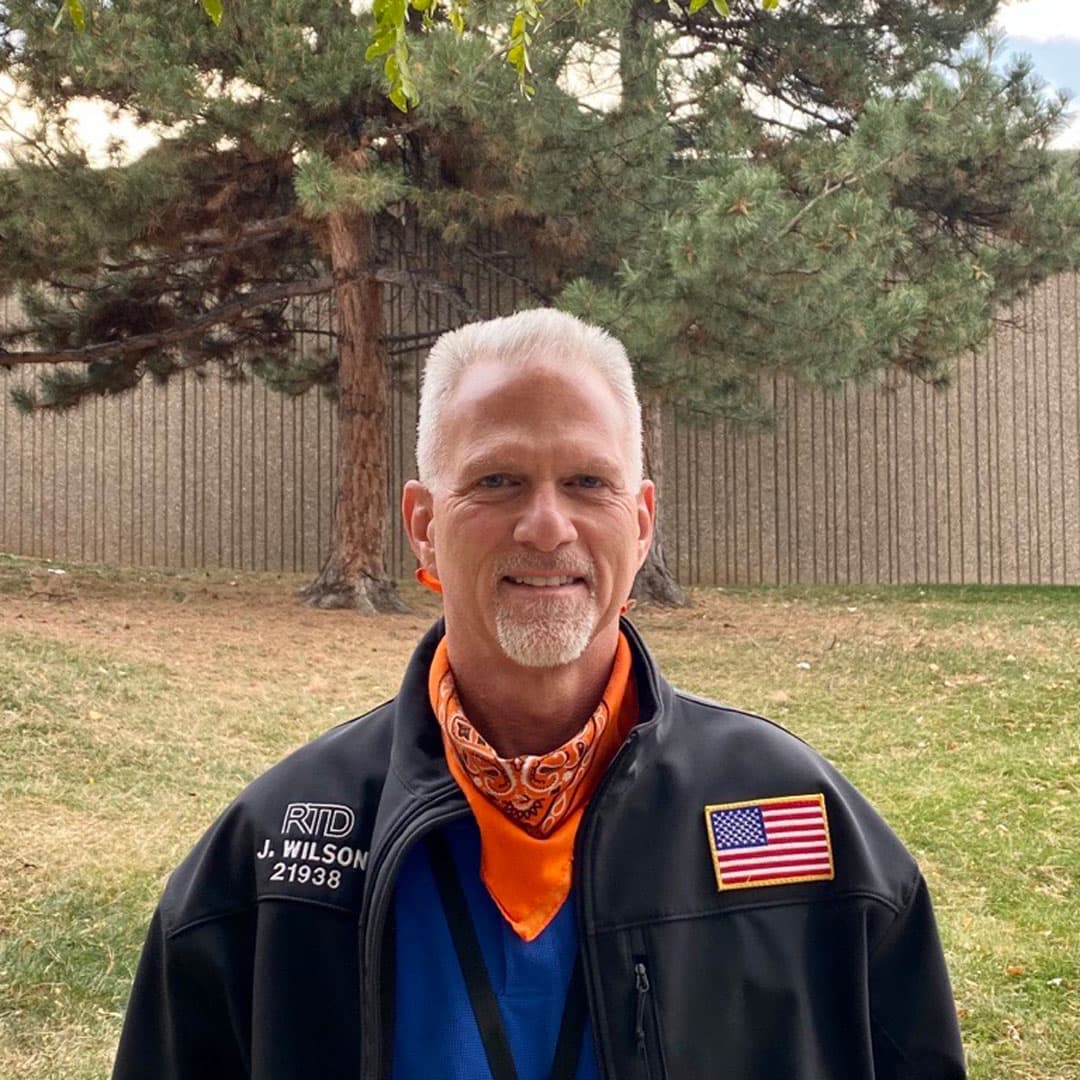 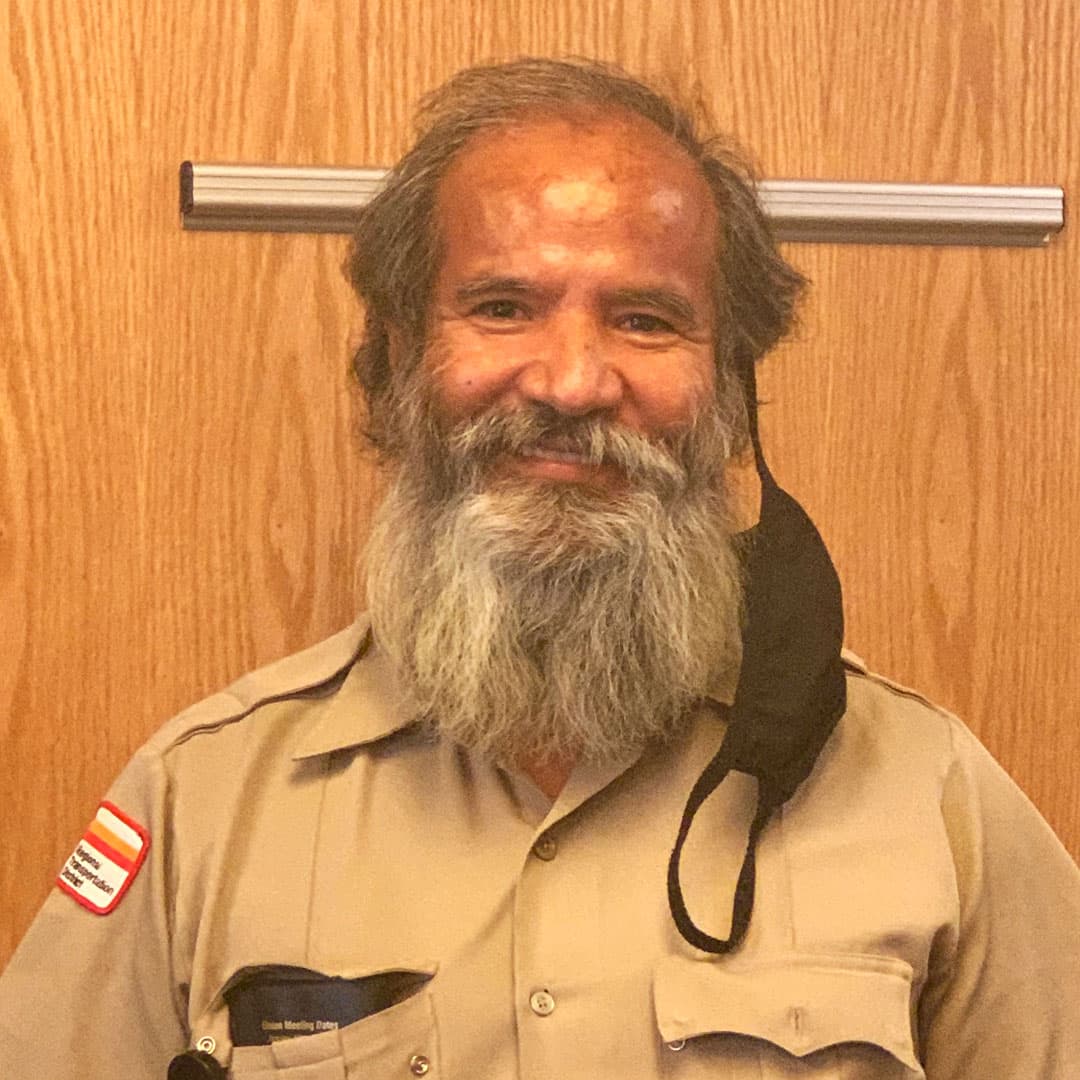 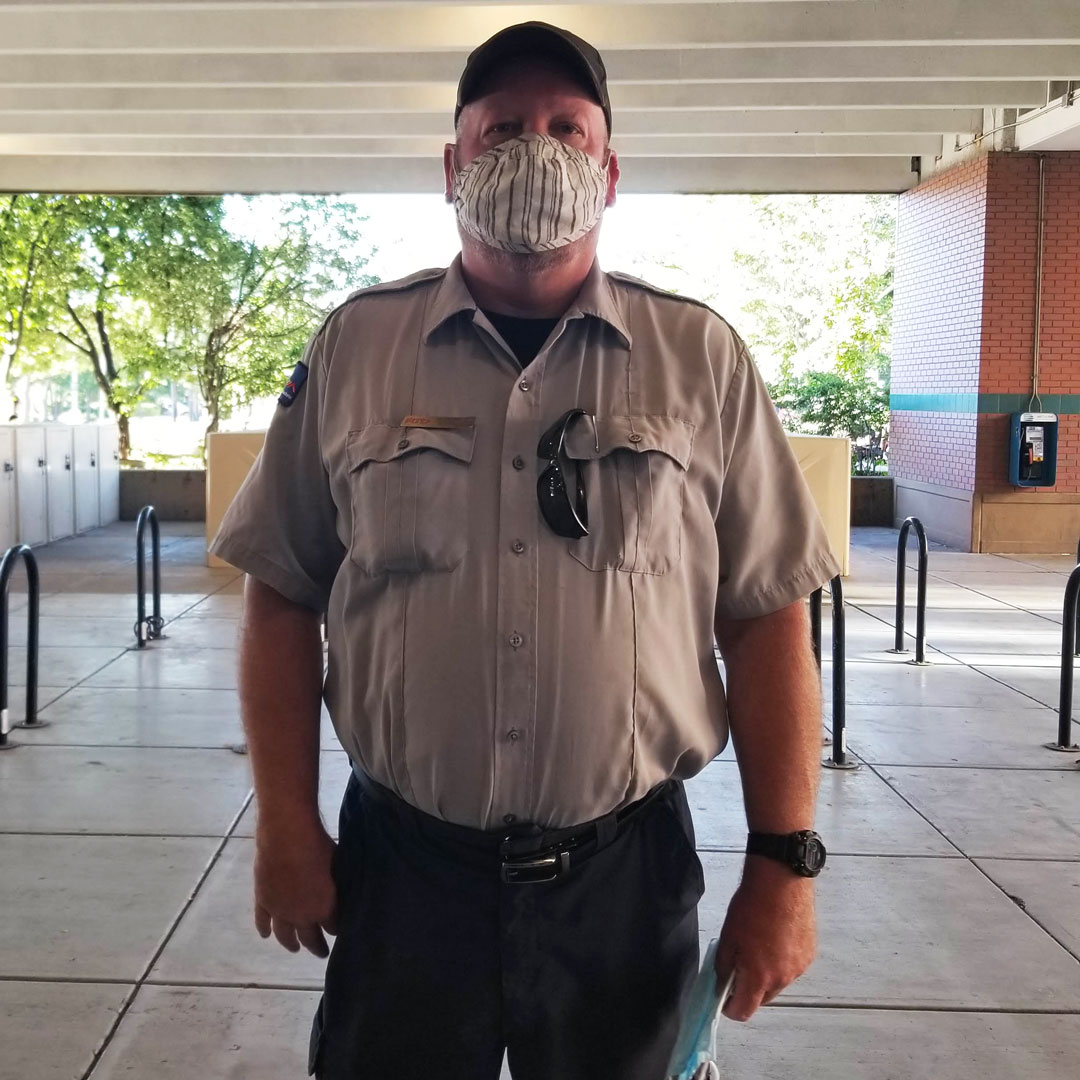 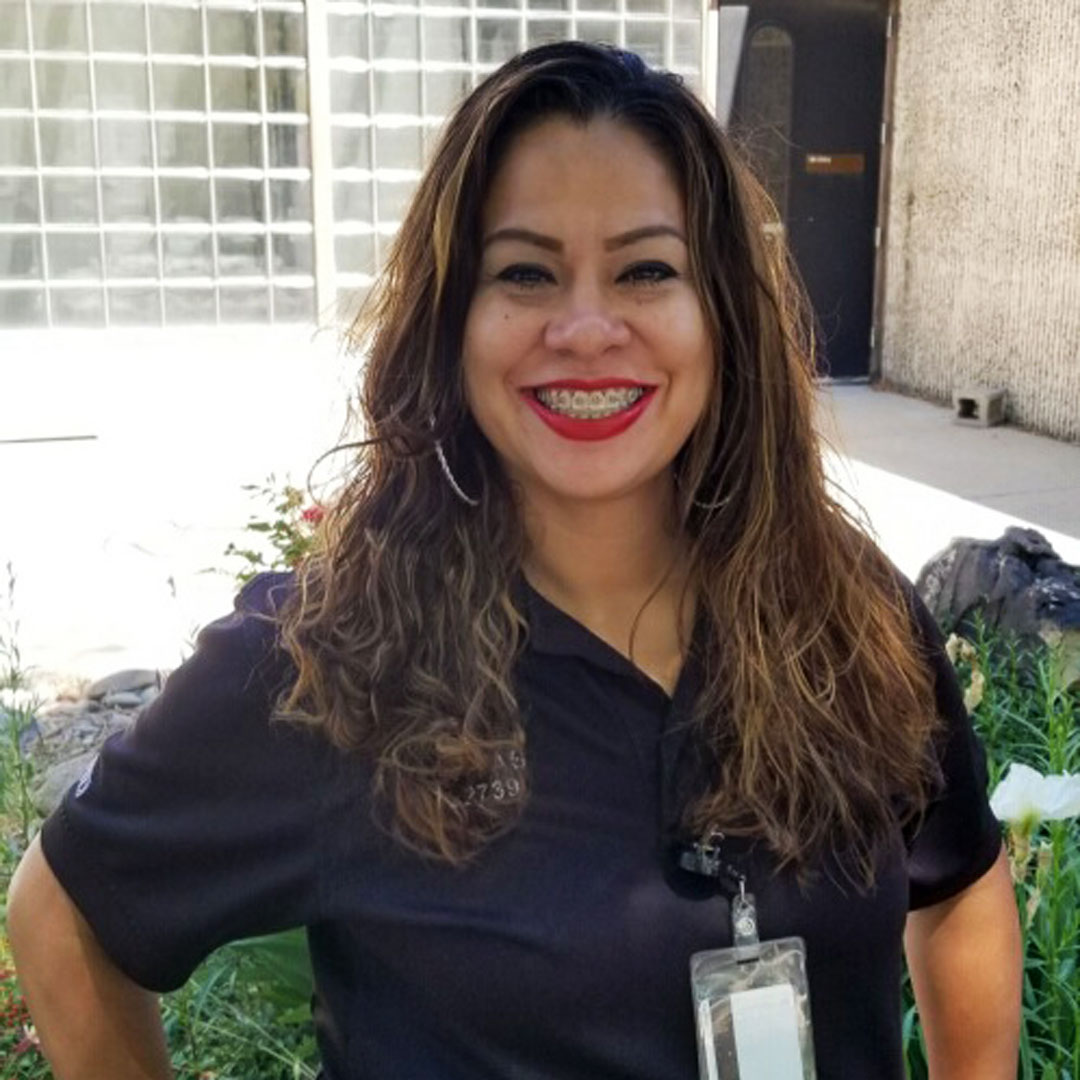 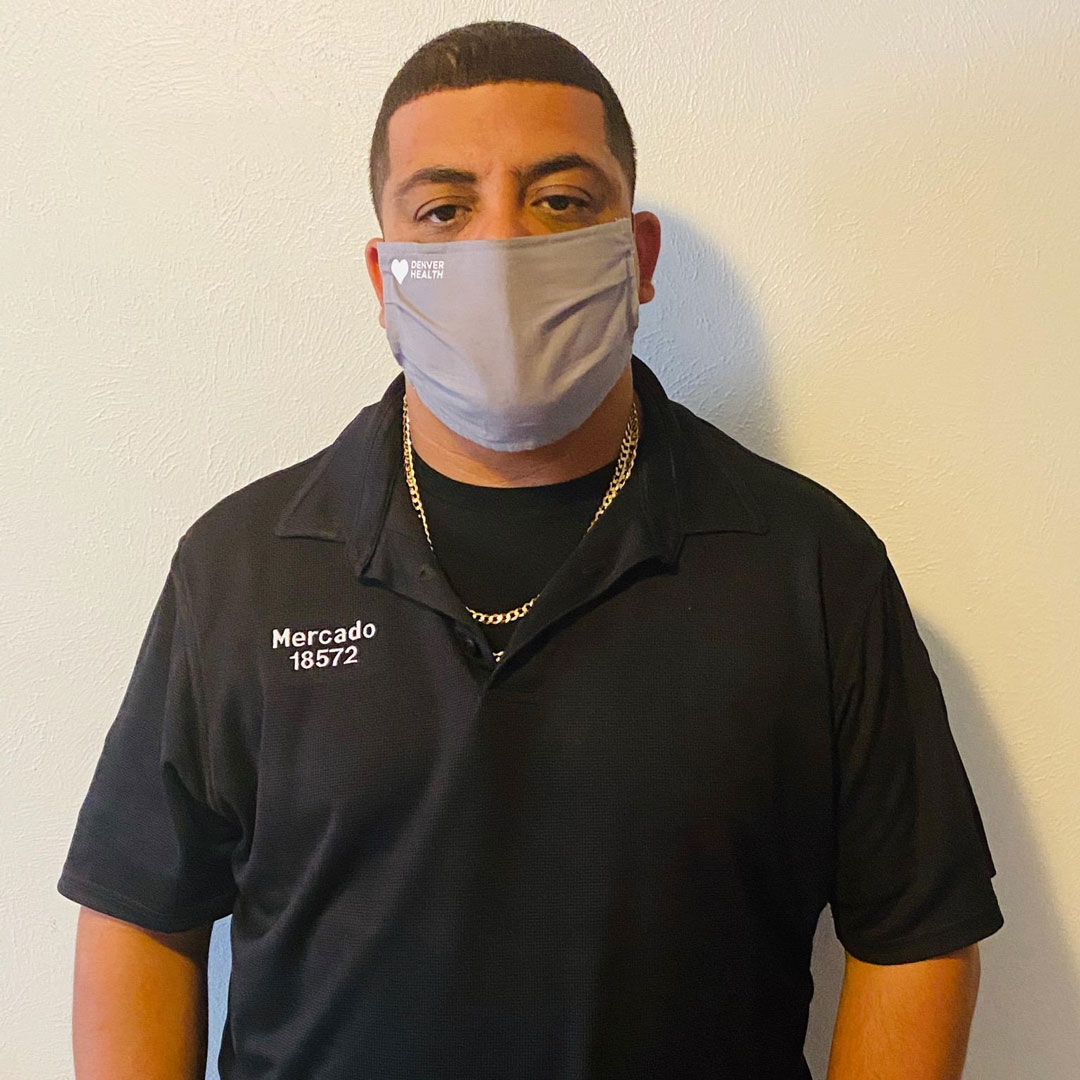 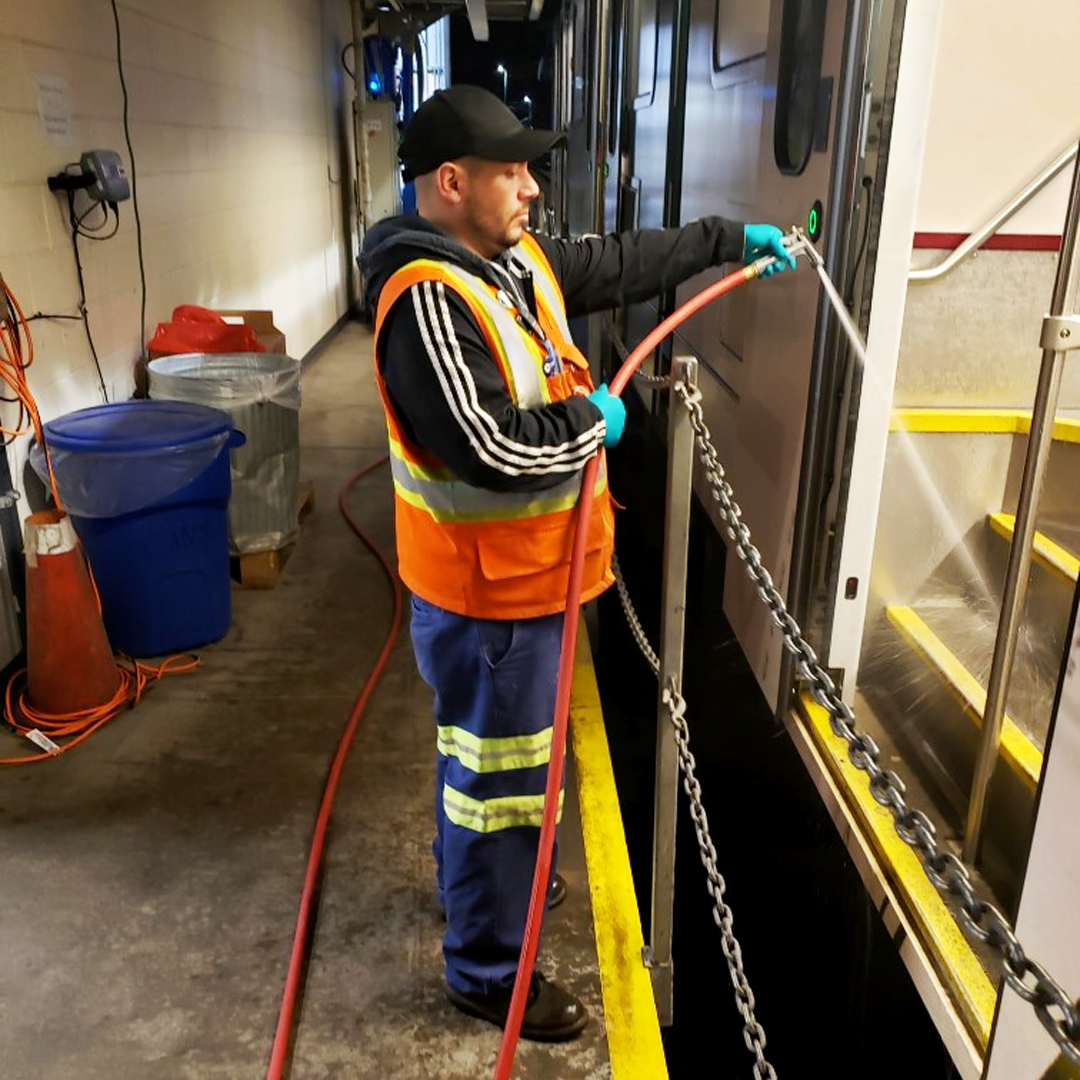 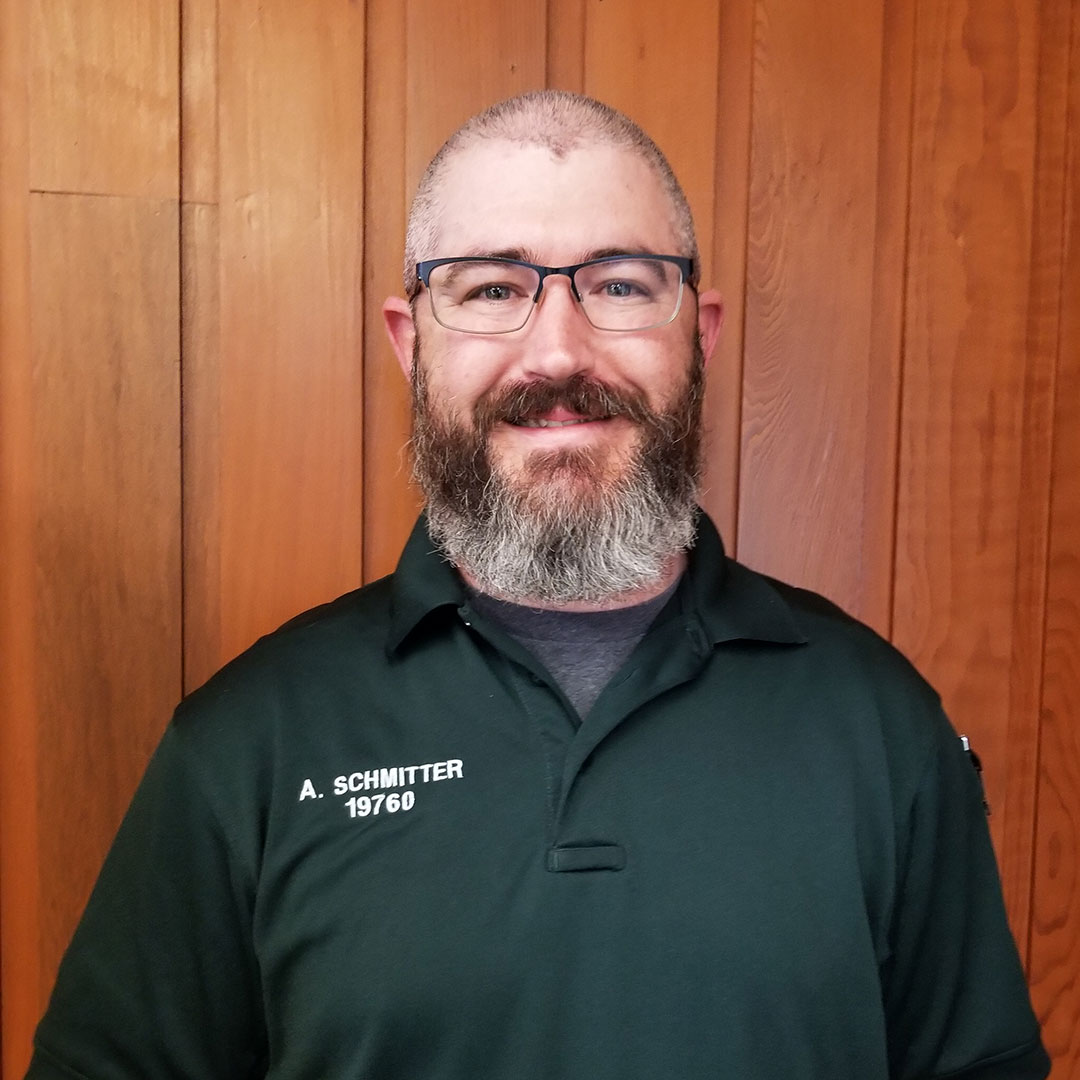 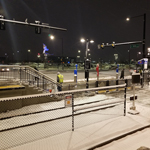 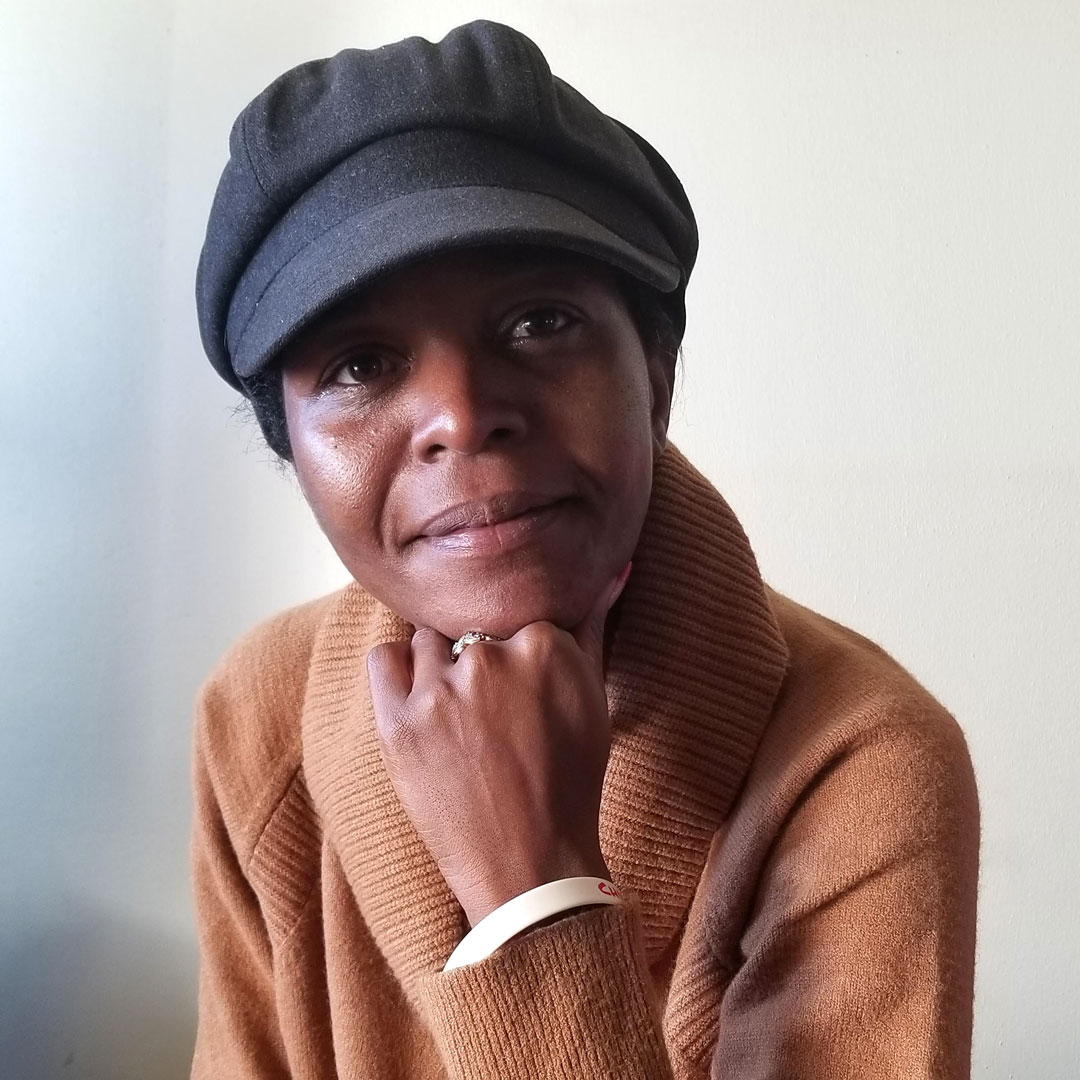 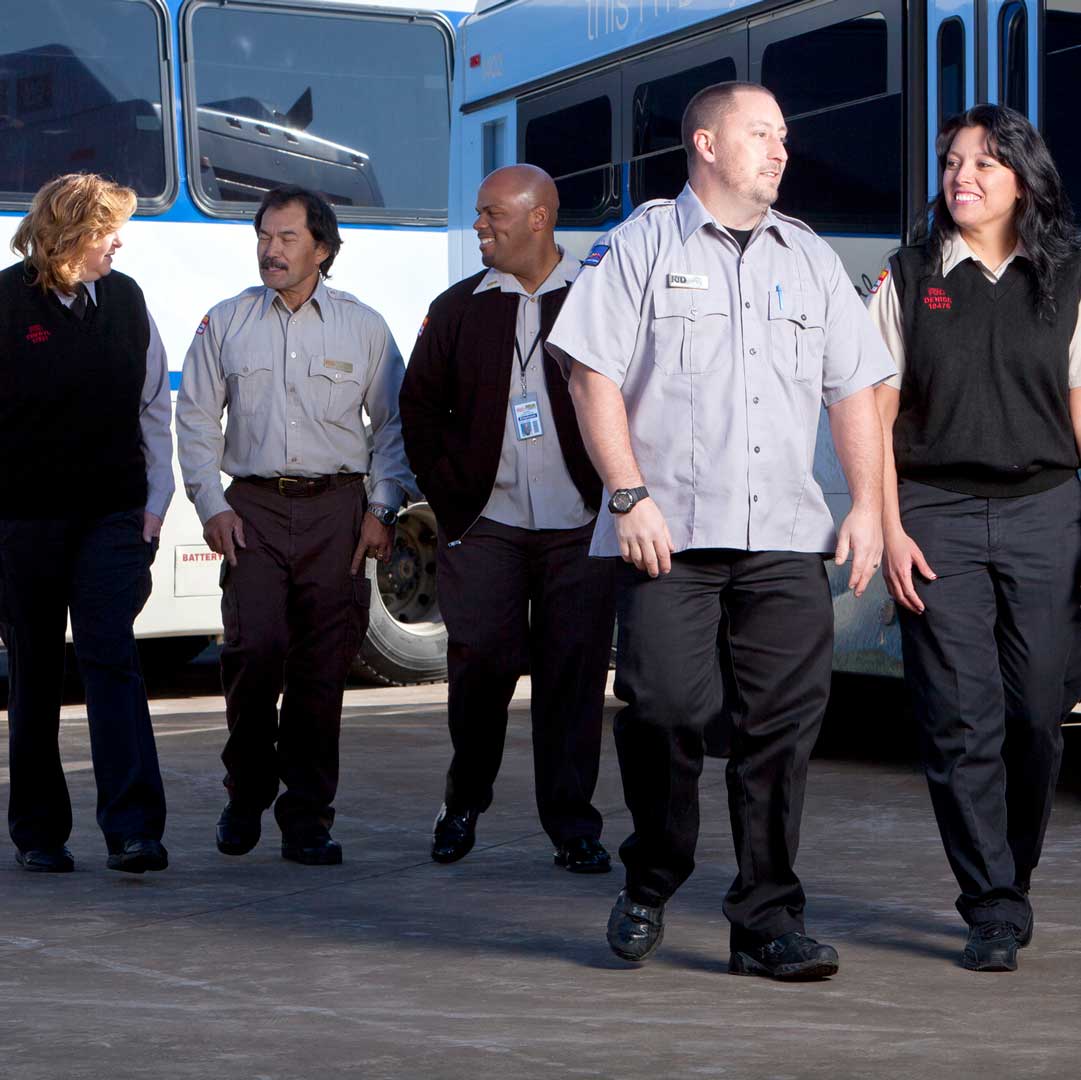