RTD, the City of Arvada, and the Arvada Urban Renewal Authority contracted with Trammell Crow Company to begin development on a nine-acre site adjacent to the future Olde Town Arvada Station along the G Line.

This partnership constructed a 650-space parking garage and transit hub that provides commuter and business parking, an RTD bus facility, and City of Arvada festival uses. Consolidation of transit and parking into the hub allows Trammell Crow to develop the 9-acre property between Vance Street and the Wadsworth Bypass into future TOD.

In 2007, the City and Community of Arvada released the Arvada Transit Station Framework Plan, highlighting Olde Town Arvada Station as the most prominent station along the G Line and “The character of the Olde Town Station area will be of a vibrant urban village that preserves its historic fabric and also allows new opportunities for living, employment, shopping, dining, and cultural experiences.”

In 2014, RTD, the City of Arvada and the Arvada Urban Renewal Authority released a Request for Proposals for the development of the 9-acre site including an existing Park-n-Ride and land adjacent to the new commuter rail station. The group’s intention was for the Project to include a mix of uses that would complement and enhance the existing character of Olde Town while creating a unique and modern sense of place for the new development. Trammell Crow was selected as the developer and work has begun activating the site. The Station and future TOD will enhance the historic character of the area and encourage economic investment in Arvada’s historic Olde Town District. 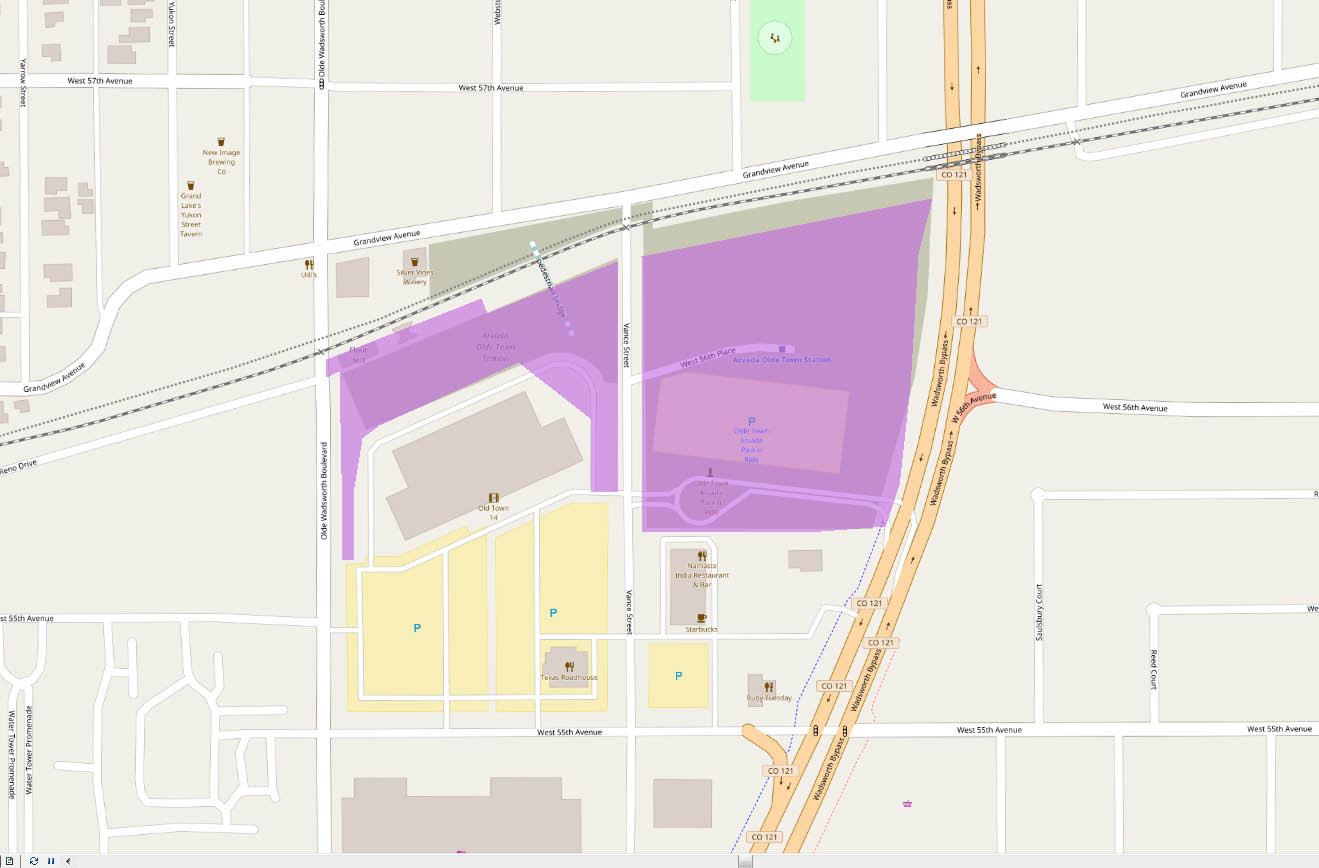 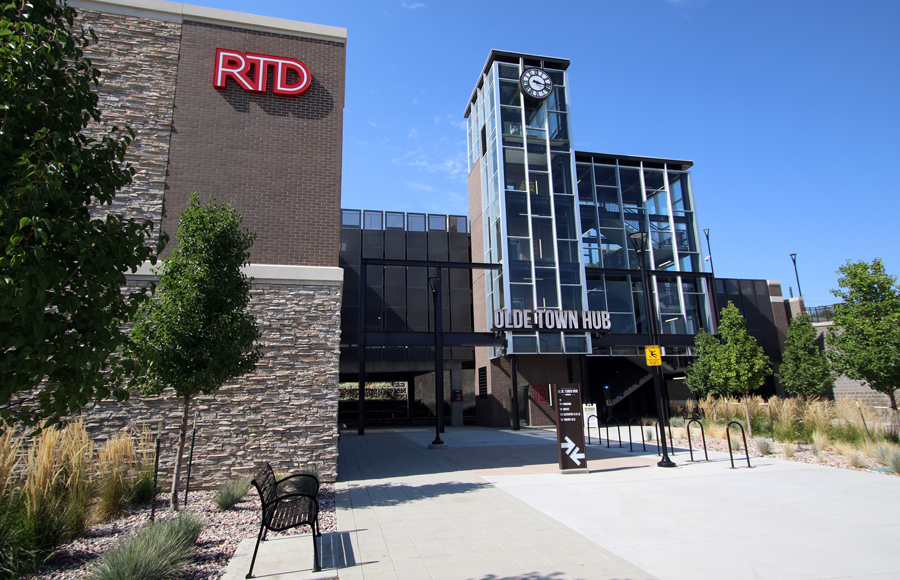 Photograph courtesy of the City of Arvada