Located in downtown Denver, at the junction of the A, B, C, E, W, and G rail lines as well as Amtrak, the Flatiron Flyer, and numerous bus lines, Union Station is a true transit hub. Following the opening of the first phase of transit infrastructure in May 2014, the newly rehabilitated historic station building opened in July 2014.

$500 million in public investment at Union Station has transformed what was once a decommissioned rail-yard into a vibrant, mixed-use area, with more than $3.5 billion in private development projects in the surrounding area as well as more than $2 billion in economic impact annually.

Private development in and around the station has included nearly 1.9 million square feet of office, 250,000 square feet of retail, 3,000 residential units, and 750 hotel rooms. 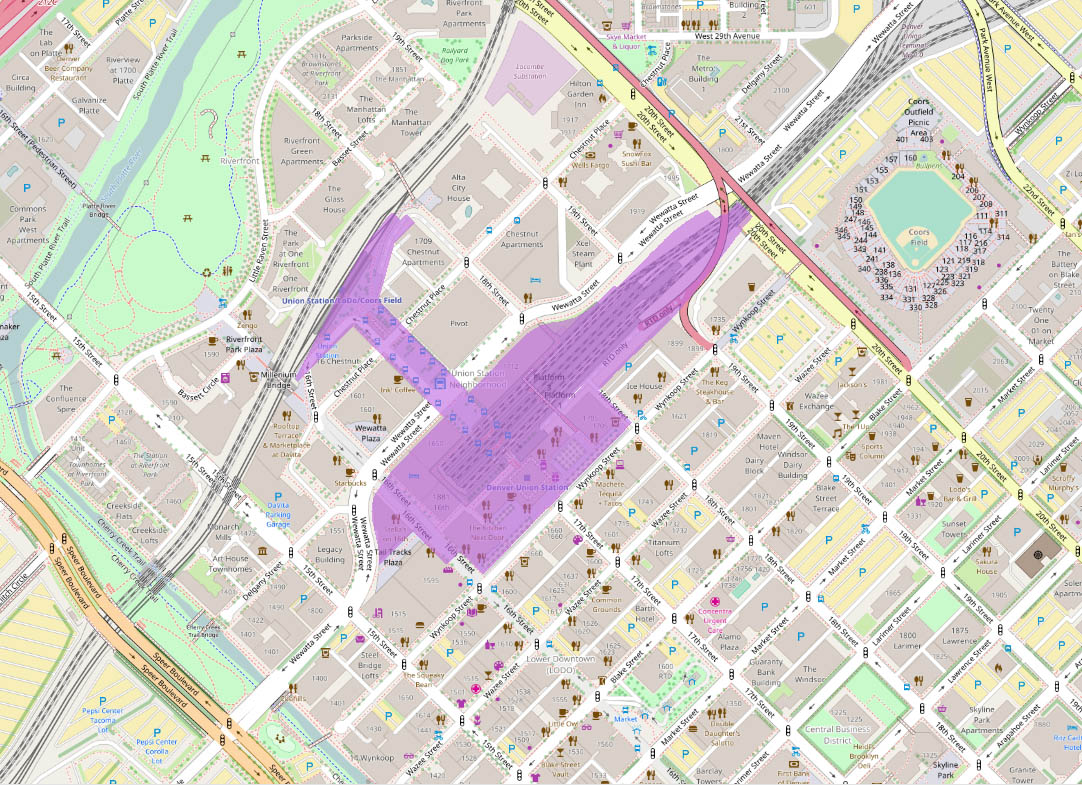 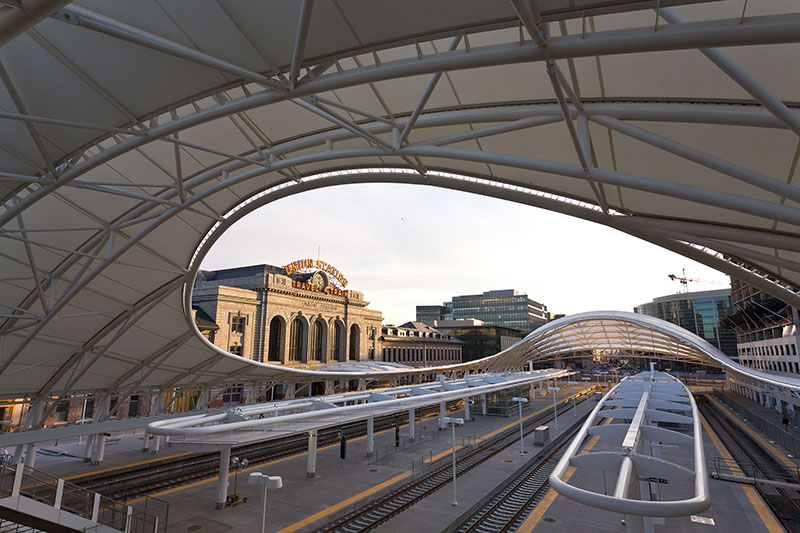