We connect people to places. We offer bus, rail, and an array of specialty services to meet our diverse customers’ needs. Whether you’re commuting to work, meeting friends, or running errands, RTD is everywhere you want to be with these great services.

We work around the clock to keep our city moving. This means keeping your ride clean, safe, and reliable. With over 45 million miles driven annually, there are a lot of people behind the scenes to keep our vehicles and facilities in tip-top shape. 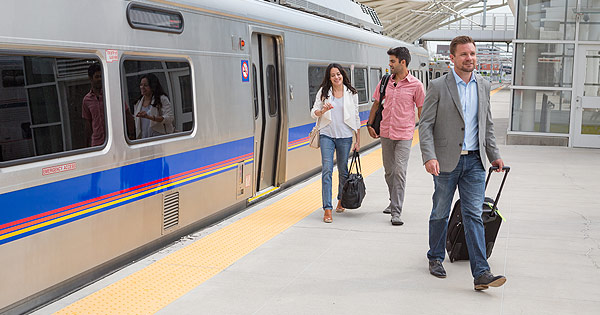 RTD ranks among the best public transit in the nation. According to a 2011 Brookings Institution study, 84% of Denver metro residents living in neighborhoods have access to public transit, which is 14% higher than the national average. Serving a population of over 3.08 million people and 2,342 square miles, that’s a lot of area to cover. 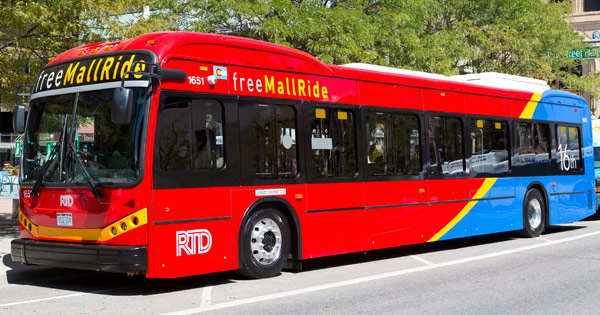 Our Fleet is Comprised of:

Building for Our Future with FasTracks

In 2004 voters approved a multi-million dollar plan, known as FasTracks, to expand transit across the Denver metro region. The plan was designed to build tomorrow’s transportation network and meet our growing communities’ needs with more rail, improved bus service, and more parking. We received $2.3 million in federal funds to support the plan. At the time, it was the largest contribution ever made by the federal government for a public transportation expansion project. 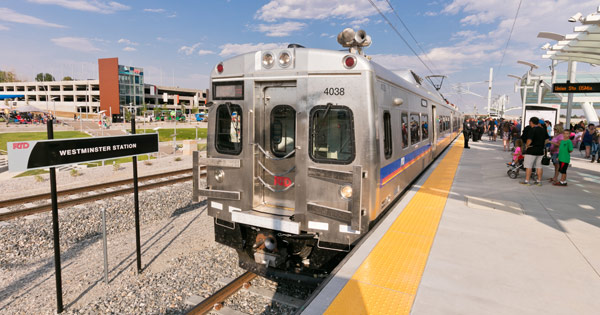 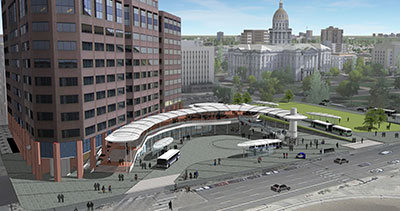 After serving as a major transit hub for more than three decades, Civic Center Station received a facelift.

Since its construction nearly 30 years ago, the 16th Street Mall’s aging infrastructure has reached its design life span and updates and/or maintenance are needed to ensure the Mall’s continued success. Ongoing concerns with both pedestrian and mall vehicle safety, along with the significant cost of maintenance, have led to the consideration of replacing the transit-way (travel lanes) with an alternative surface. 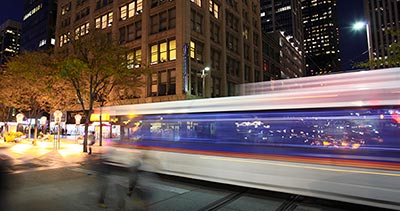 RTD bus routes 15 and 15L serve as many passengers per day as some of our light rail corridors. Soon, the East Colfax corridor will receive transit enhancements to better serve our riders. These enhancements include improved bus shelters, additional security cameras, queue bypass lanes, transit signal priority and stop relocations.