“ PUBLIC TRANSIT IS A LIFELINE.”

From the Colorado slopes to the streets of the Denver metro area, Digital Customer Relations Liaison Austin Nettleton knows the importance of providing customers with real-time transit information through social media. 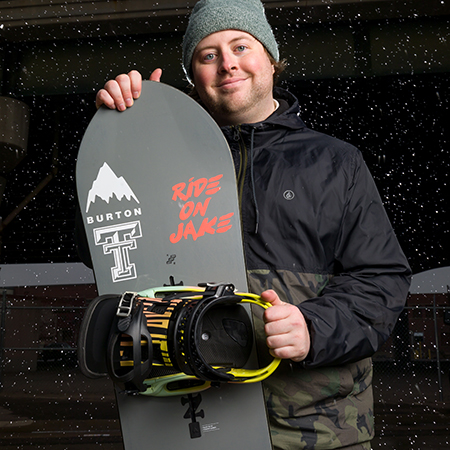 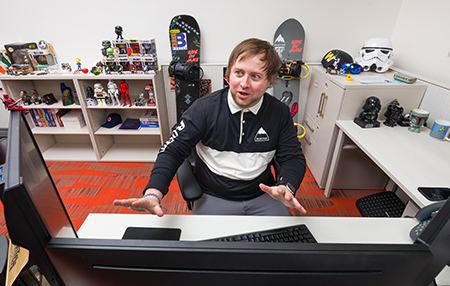 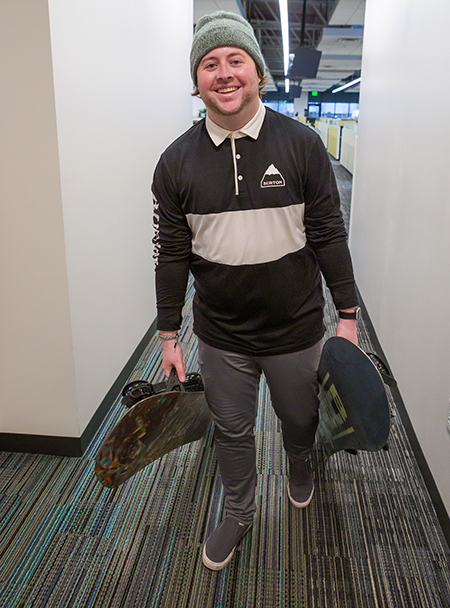 ‘You have to be ready every day’

An RTD customer stands on a rail platform, wondering where his train is. Remembering that the agency has social media platforms, he pulls a smartphone from his pocket and tweets at RTD, hoping an answer will come. In seconds, a response appears.

The answer volleyed to the customer was provided by Austin Nettleton, an aficionado of snowboarding, video games and music – and a digital native. Nettleton, a digital customer relations liaison for RTD, came of age during the social media boom, when tech companies like Facebook and Twitter began to claim a legitimate foothold on online communication. Back when he was tricking out his MySpace profile and blogging on Xanga, Nettleton said, he never could have predicted that social media would be anything beyond a means to keep in touch with his friends. With the debut of the smartphone – allowing people to have information at hand whenever they wanted it – digital communication quickly became essential, he said.

“For people who ride public transit, it’s a lifeline,” Nettleton said. “It’s very important that social media continues to be on the forefront of the customer experience. It just has to be, with how our lives have gone completely digital.”

If you have ever used social media or email to contact RTD with a comment, question or criticism, you have likely interacted with Nettleton or his able colleagues. If you receive Rider Alerts, Nettleton has a hand in them, as he carries responsibility for the implementation and management of that system. He authors the “Stop Requested” articles on RTD’s website, about areas worthy of exploration around agency stations, and suggested the series of articles published last year that examine airflow on RTD’s buses and rail vehicles. Nettleton views everything from a customer perspective because he is in constant contact with them, and he has a keen sense of what they understand and want to know.

Agency employees, Nettleton said, “see it from the back end, and we know how it works. Our customers are seeing it from their experience, which is the outside. That perspective is important because it will help you understand how to engage with them.” If a train is delayed, for example, “we know there might be a mechanical issue or a switch issue. But the customer doesn’t see that – they just see, I’m late for work, what’s going on here?”

Nettleton joined RTD in 2019 after moving to the Front Range from Summit County, where he was a social media and marketing specialist at Copper Mountain Resort – a dream job for an avid snowboarder. There, he managed Copper Mountain's social media platforms, helped manage those for Woodward Copper, coordinated the Copper Mountain Resort mobile app – and worked events like the U.S. Grand Prix during an Olympic year, allowing him to meet snowboarding pros. Before that, Nettleton worked as an event coordinator at Keystone Resort. The Texas native initially moved to Colorado to take a lift operator job at Arapahoe Basin Ski Area, after graduating with bachelor’s and master’s degrees from Texas Tech University. Having grown up playing at resorts in Colorado and New Mexico, Nettleton sought a literal change of scenery.

He notes parallels in the work he did at Copper and now does for RTD. When a lift at Copper broke down, he said, customers flooded the resort’s social media accounts to ask what was going on. Nettleton learned to respond quickly with accurate information. The experience affirmed that “people really don’t want fluff,” he said. “They want to be told how it is, and how the situation is going to be remedied.”

The need for good information has been evident throughout the pandemic, Nettleton said. In the beginning, when the world locked down, a high volume of people contacted RTD to ask whether they could still take transit to the pharmacy, to the store, to their jobs. Being able to give people the information they need to plan their lives is innately satisfying, Nettleton said: “You’re making an impact on someone’s day every single day, and that’s a very rewarding part of our job.”

To anyone wondering whether the agency is paying attention, Nettleton said, “we’re listening, and we really do try our best to make sure you get the answer you need.

“People’s lives and livelihoods are on the line. You have to be ready every day.” 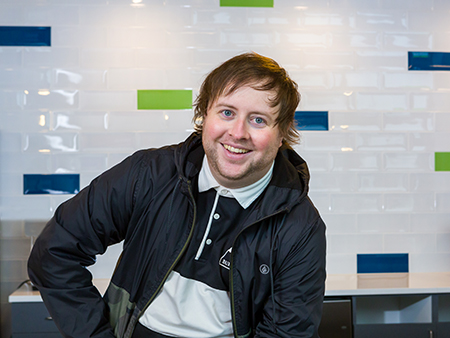 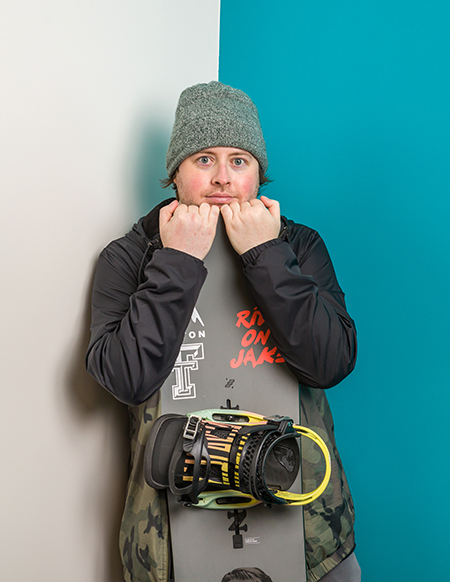