“ WHAT I'M DOING HELPS PEOPLE OUT.” 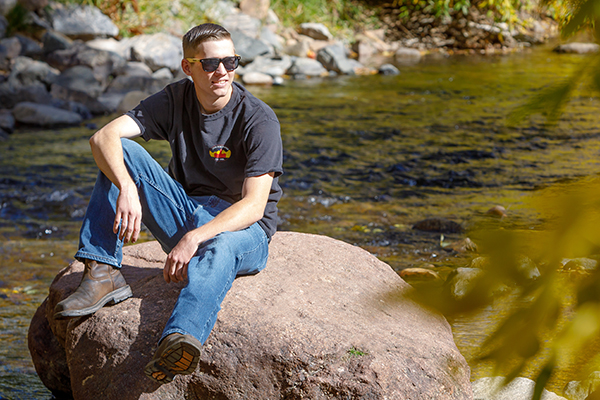 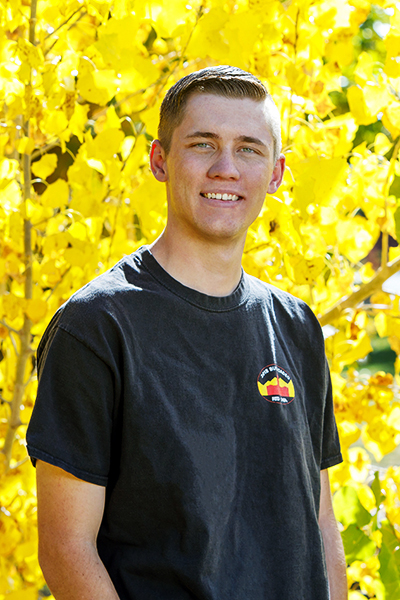 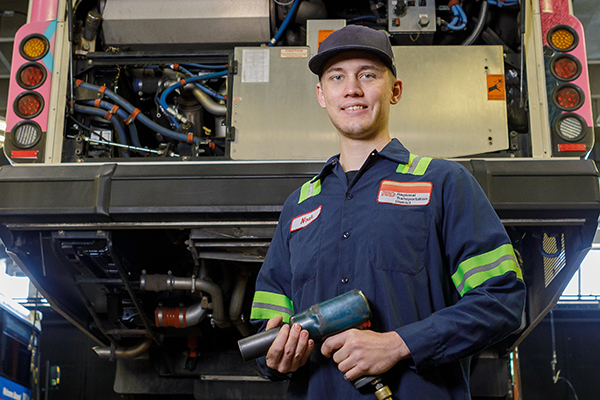 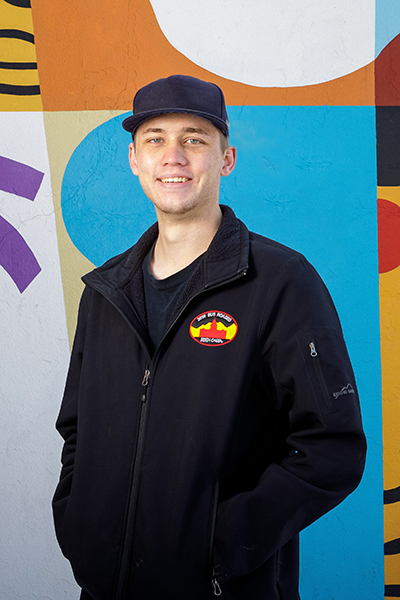 'You fix a bus, and that’s thousands of people that could be helped out'

Inside a large cement building near Foothills Parkway in Boulder, the focus of Noah Stwalley’s workday rolls into place. Standing inside a deep, rectangular pit, the RTD quality control inspector looks up at the underside of 20 tons of machinery: the transmission and rear axle, the suspension and brake components, the drive line, the shocks.

These disparate parts make up one of the agency’s one thousand-plus buses. Fundamentally, much about their repair is repetitive – and yet, no issue is the same. In a transmission, for example, moisture might be corroding the harness wires on the harness itself, or on one wire or two. Muscle memory can’t lead to complacency: The same problem can be different each time.

Why is this realization important?

“It’s a bus full of the public,” said Stwalley, who has been involved in RTD vehicle repair for close to five years, first as a certified general repair mechanic, now in his new position as of last month. “It’s not just one person in their car. There are hundreds of lives on this bus every day, so no matter what you’re gonna do, that’s still going to be in the back of your head. There’s a lot of people on that bus every day that rely on it, so it’s like, ‘Did I do everything I could to make sure that stays on the road for those people?’”

Whenever Stwalley lays his gloved hands on a bus, wrench in hand, his focus is the same: “What do I have to do to get it done the right way in a timely manner, and safely? It’s making sure that you have quality work done.”

Stwalley didn’t begin his career working on big machinery. As a senior in high school, while completing two years of automotive technology at Bollman Technical Education Center, the Northglenn resident first went to work at a Hyundai dealership for about a year. In that environment, he said, he completed a lot of oil changes and people generally kept to themselves. “It was go, go, go all the time,” Stwalley recalled.

Then RTD came to Bollman to provide Stwalley’s class with information about careers available at the agency. At 17, he was intrigued, hearing about the training, the shops, the tools. After taking a tour, Stwalley thought, “Hey, man, that’s big – that’s diesel. Let’s give that a shot. So I came here and I loved it.”

Stwalley feels deep satisfaction every time he sees a vehicle he repaired roll away from the garage onto the road.

“If you’re at a dealership,” he said, “that’s one person’s car. Here, you fix a bus, and that’s thousands of people a day that could be helped out by that bus.”

Stwalley knows the impact his work can have because he has seen how people’s lives are affected when a bus doesn’t run. In responding to road calls for broken-down vehicles, he has grasped the tension in a bus full of passengers – and seen the gratefulness and appreciation reflected in their expressions behind the window when that bus starts up again.

In these situations, Stwalley said, people have told him, “‘I’m going to work, I’m going to the airport. I appreciate you. Thank you for coming and fixing this so that we can get where we need to go.’”

COVID-19 has required that Stwalley approach his work a bit differently than before. He and his colleagues do what they can to maintain physical distancing in the repair shop. Previously, multiple people might have been working on a bus as a matter of routine; now, one is preferred, and others may assist if help is needed.

The public continues to benefit from Stwalley’s work during the pandemic, he knows. For so many people, he said, “their only way to get around is by bus. We’re still providing that transportation for them.”

Stwalley’s repairs on heavy engines are far removed from the side work he once did on cars and trucks in his back yard, his interest were solidified by a grandfather with a Chevy Nova he loved to race – and the patience he had to teach his young grandson how to help under the hood.

At RTD, Stwalley has been an essential part of a first-place mechanic team in RTD’s “bus roadeo,” an annual matchup testing employees on their skills, and advanced in 2019 to the international competition in Louisville, Kentucky. When he comes to Boulder every day, he is grateful to be doing work he loves alongside friends he has made on the floor.

“I like that,” Stwalley said. “What I’m doing actually means something, and it helps people out.” 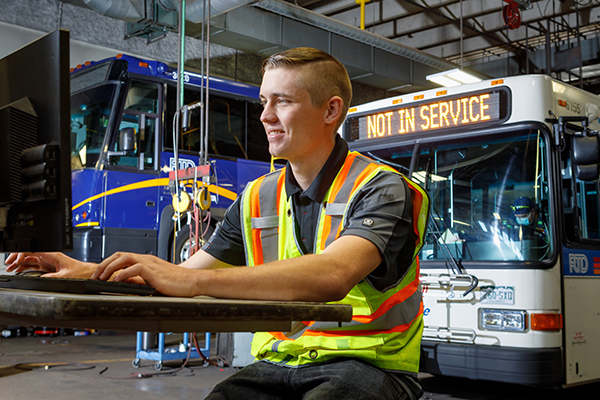 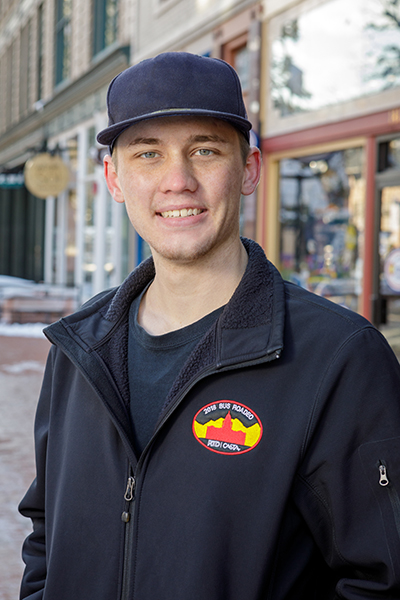