Understanding the issues concerning suicide and mental health is an important way to take part in suicide prevention and changing the conversation around mental health.

As a member of the RTD transit community, you can help by providing a sense of belonging and connectedness to those in crisis. Social support within communities helps protect vulnerable persons from suicide by building connectedness and improving skills for coping with difficulties. Together, we can increase awareness about suicide prevention and get people the support they need.

Immediate help available 24/7/365 for any mental health, substance use or emotional crisis:

Contact RTD Transit Watch to report someone you believe is in crisis on the transit system:

Promotes and supports mental health education and wellness for Coloradans. 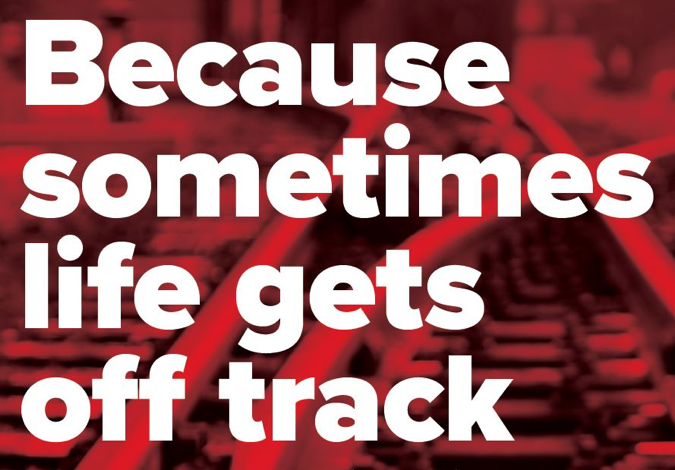 If you or someone you know is in crisis, or needs help dealing with one, please encourage them to contact Colorado Crisis Services at 1-844-493-TALK (8255) or text "TALK" to 38255 to speak to a trained crisis counselor. Visit https://coloradocrisisservices.org/ to access chat services or view walk-in locations. Colorado Crisis Services provides immediate and confidential assistance, 24/7/365.