The RTD Transit Police Division operates a complex security model dedicated to providing a safe and secure transit system for our riders, employees and the community. The division is comprised of the chief of police, one deputy chief, one administrative lieutenant, four sergeants, and a team of transit police officers. The division is supported by two 911 dispatch centers operating 24/7, a video investigation unit, and more than 600 contracted police and uniformed security officers. The transit police jurisdiction encompasses nearly 2,400 square miles, operating in eight counties and 40 cities across the Denver Metro region.

The mission of the RTD Transit Police Division is to provide the highest quality police services by working with our RTD community and sharing our mutual responsibilities for safety, service, and problem resolution. 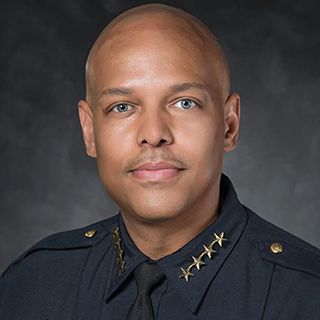 The Regional Transportation District (RTD) today announced the appointment of Dr. Joel Fitzgerald Sr. as the agency’s next Chief of Police and Emergency Management, a role that carries primary responsibility for customer safety and security across the eight counties and 40 cities of the Denver Metro region in which RTD operates.

Fitzgerald’s three decades of law enforcement experience include serving as police chief in four U.S. cities. He was sworn into his new position this morning at a ceremonial event at Denver Union Station that featured remarks by RTD General Manager and CEO Debra A. Johnson and Board Chair and District J Director Vince Buzek. The new Chief of Police and Emergency Management was selected following a nationwide search. Fitzgerald succeeds Robert (Bob) Grado, who stepped down from the role in March, and Deputy Chief Steve Martingano, who served as Interim Chief during the intervening time. 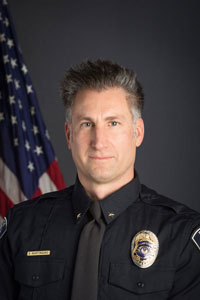 Steven Martingano began his law enforcement career in 1992 when he interned with the New York City Police Department (Police Cadet Corp) while attending St John’s University. After graduating with a bachelor’s degree in Criminal Justice, he then entered the NYPD Police Academy in August of 1993. After completion of the academy, he was assigned to the Patrol Division of the 104th Precinct in Queens, NY and was later promoted to the community policing unit.

In December of 1996, Deputy Chief Martingano relocated to Colorado and lateral transferred to the Arvada Police Department where he served for seven years in the Patrol Division. In 2004, Deputy Chief Martingano lateral transferred to the Denver Police Department where he was assigned numerous positions and promoted to Corporal.

In 2014, he was hired by the RTD Transit Police Division, as a Transit Police Commander, and in 2017, he was promoted to the position of Deputy Chief of Police. He currently oversees law enforcement and security operations, the Police Secondary Employment program, the Fare Enforcement and Suspension program, the Internal Affairs Bureau, the Mental Health Clinicians program and the Homeless Outreach Coordination program.

Deputy Chief Martingano is also a graduate of the Rocky Mountain FBI Command College, RTD’s Leadership Academy and has earned a certificate from Denver University in Leadership in Public Safety. 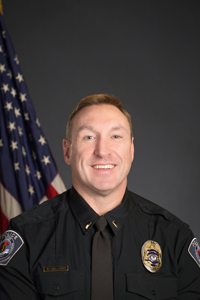 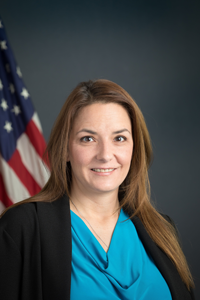 RTD thanks our law enforcement partners for helping keep you, and our system, safe.

The RTD Transit Police provides community outreach to promote safety around the transit system. To request outreach at your organization or event, fill out our Request an Appearance form. 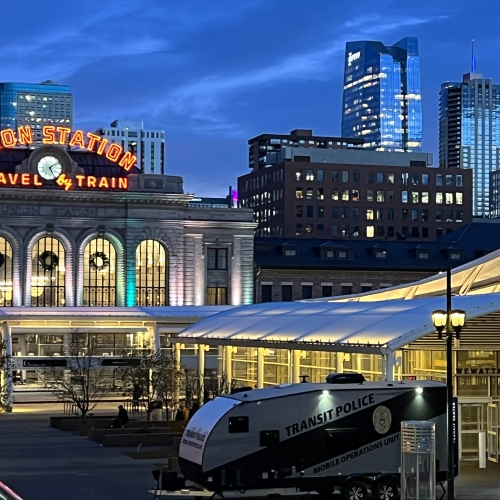 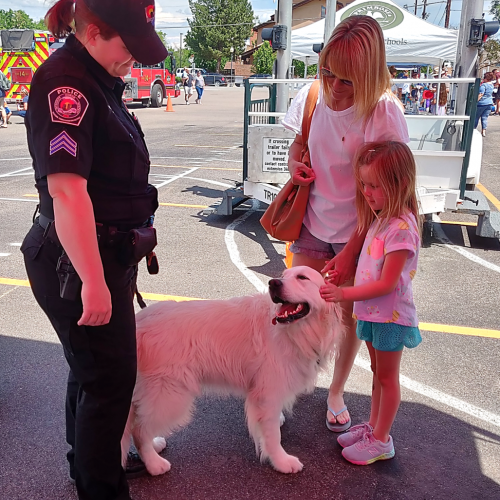 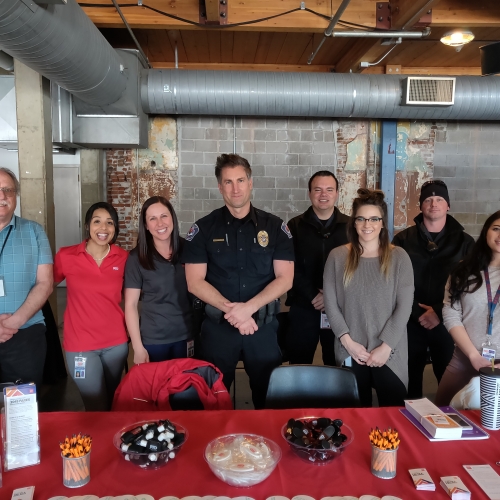 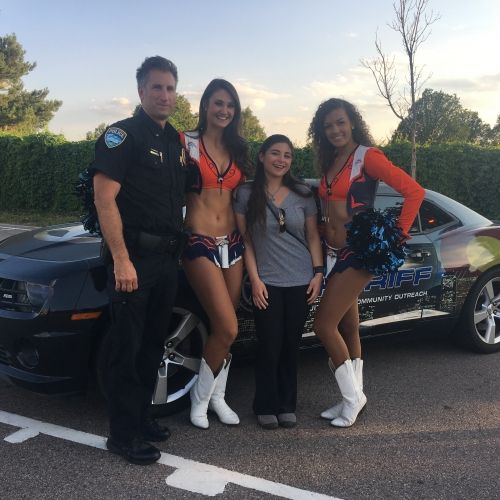 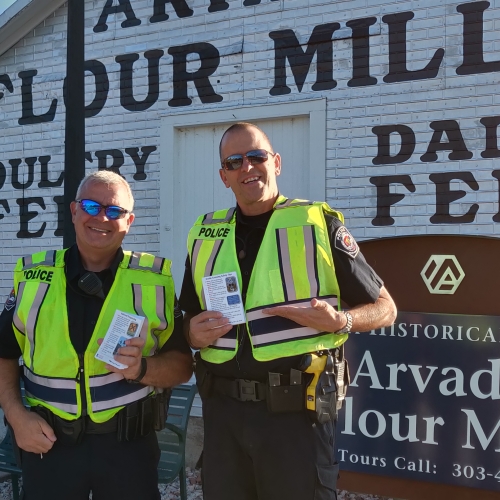 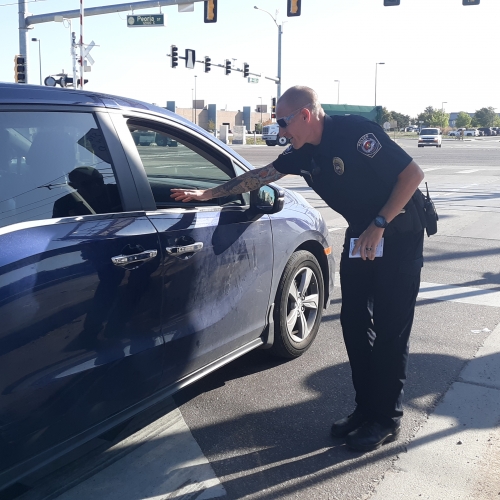